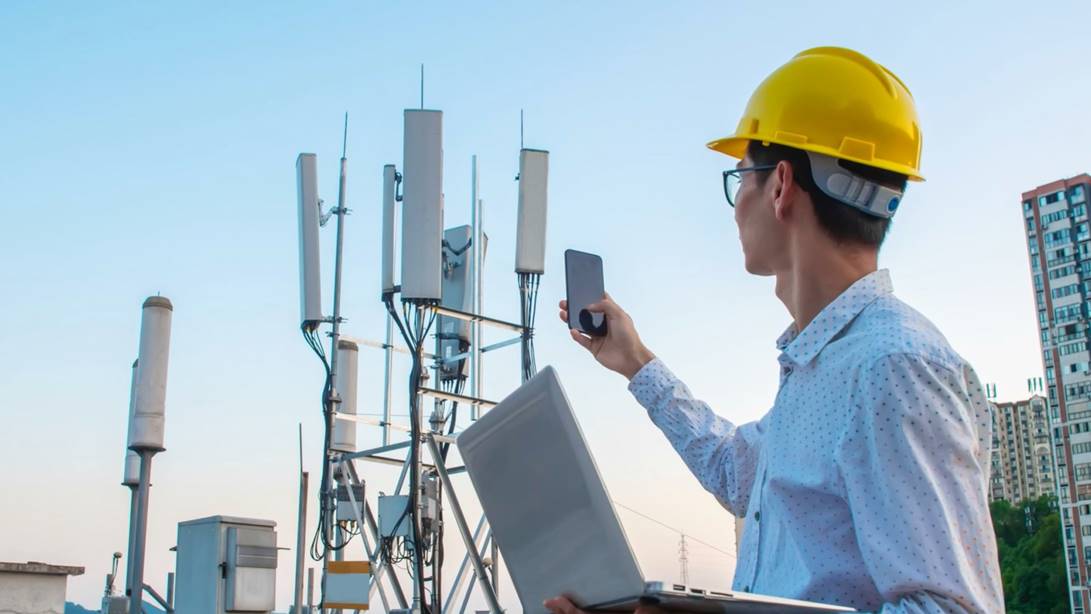 How our solution can help regulators overcome their challenges?

RantCell Crowdmetrix solution is a cloud-based crowdsourcing mobile platform that allows regulators to upgrade their supervision & monitoring capabilities and less reliance on operator data. A measuring app that can be installed on smart phones of end users’ or staff to collect QoE of mobile network from devices and assess the network coverage map and quality of service while maintaining the user’s privacy. 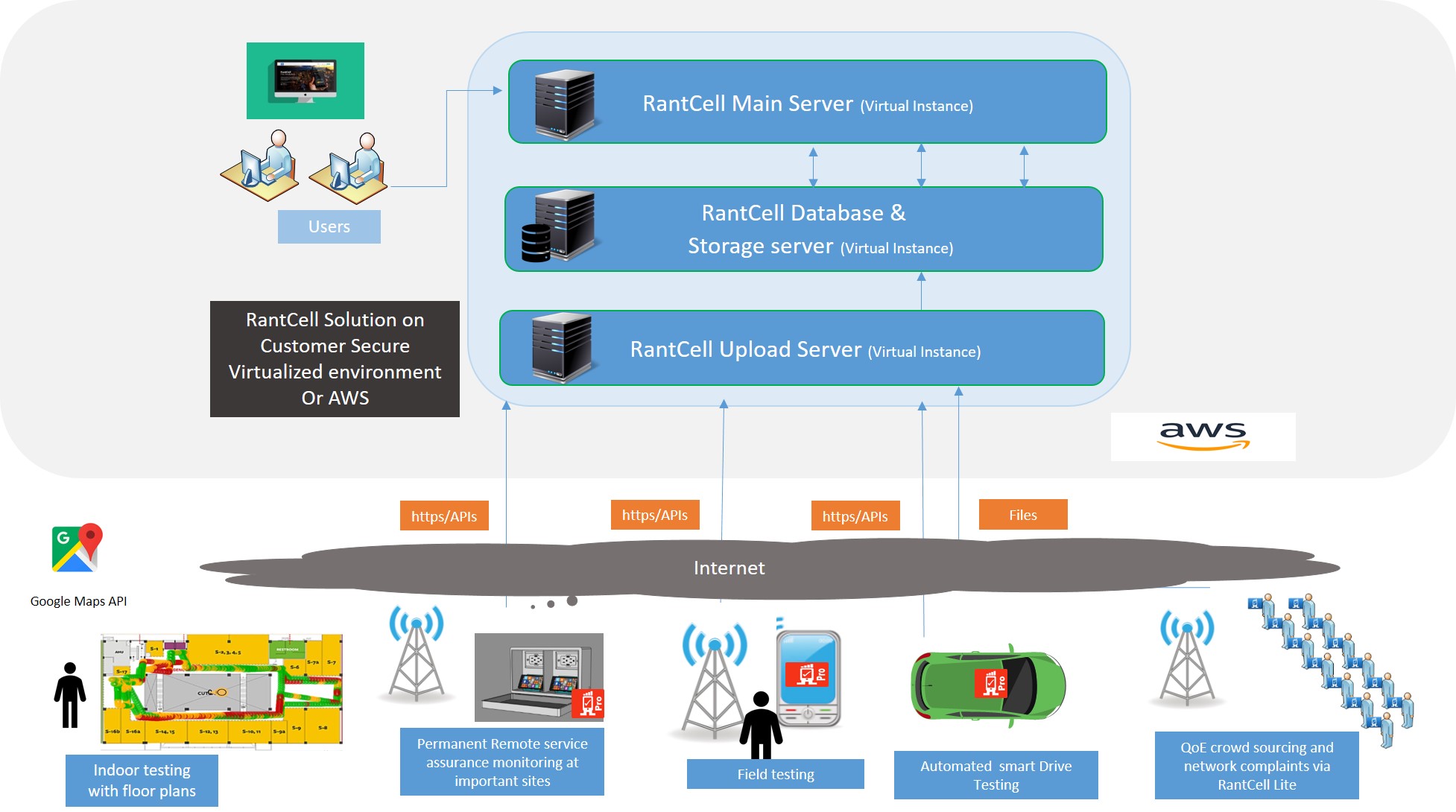 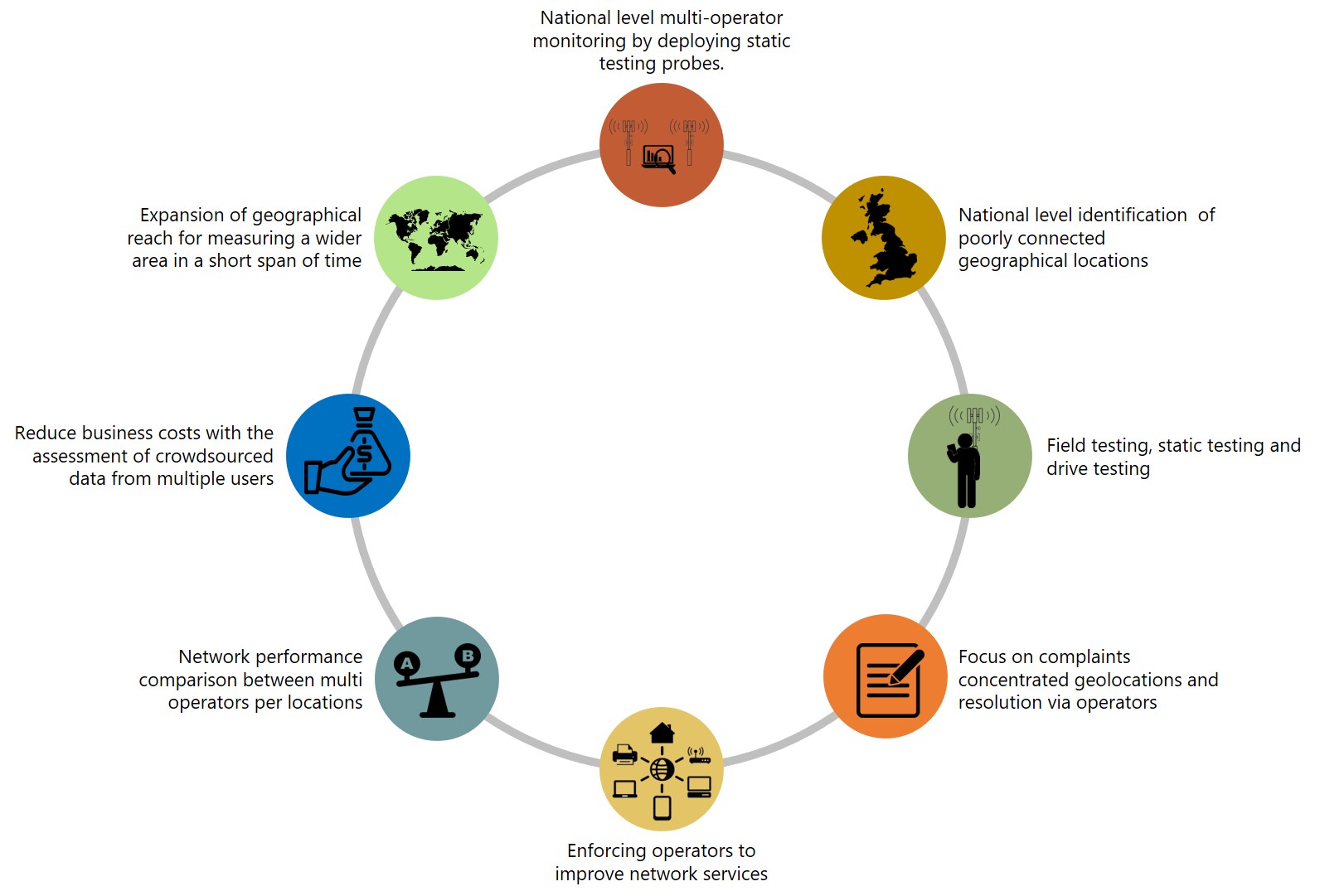 RantCell Crowd Metrix Solution has three types of measurement data source and solution is flexible for combine all strategy or just one.

How does our crowdsourcing testing solution reduce time efforts?

How can you improve efficiency with RantCell  crowdsourcing mobile testing solution? 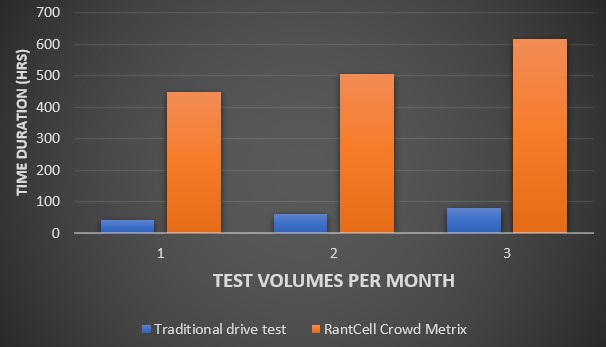 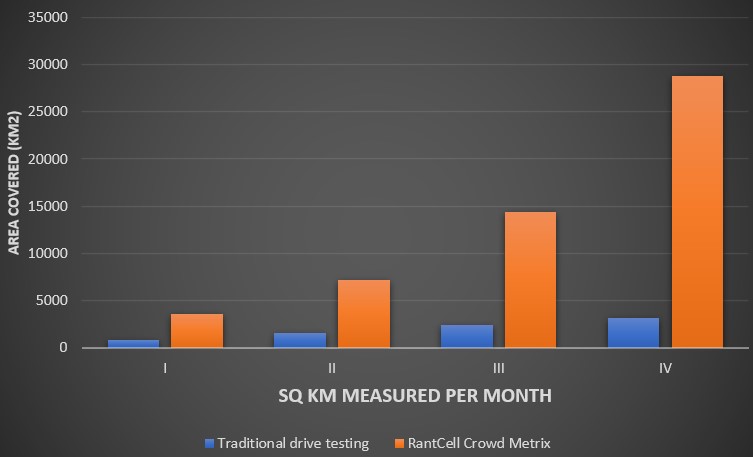 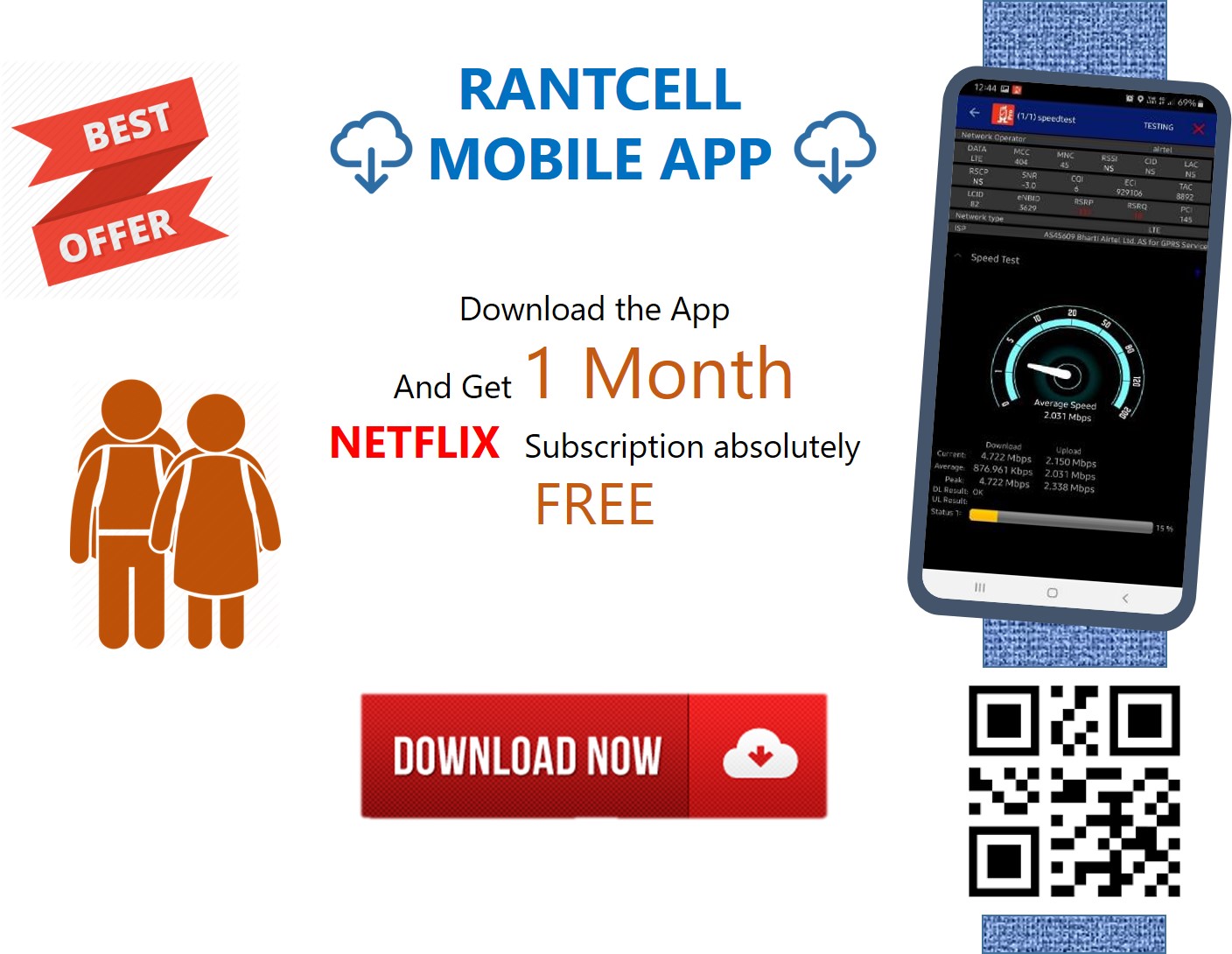 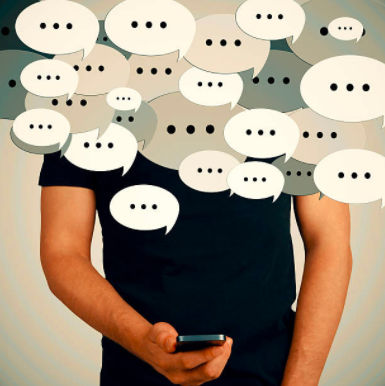 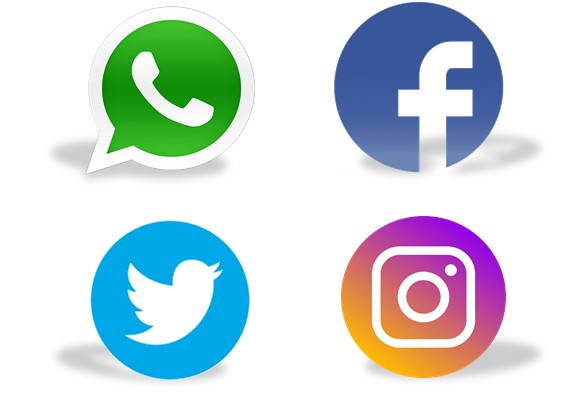